Heat treatment is common in gemstone jewelry. What does it mean and how to know if your gemstone is heated. In this guide, you'll also see some commonly heated gems like citrine, aquamarine, sapphire and more 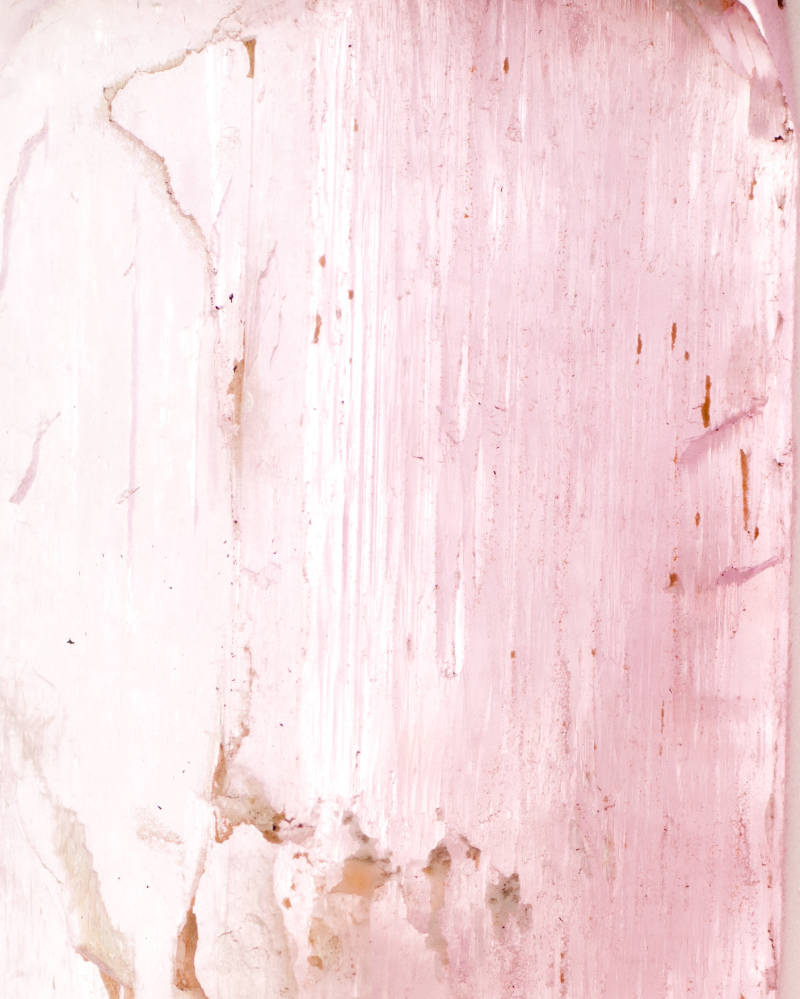 What Is Heat-Treated Gemstones?

Heat treatment is a common treatment process used for to lighten, darken or even change the color of gemstones. Heating can also improve the clarity of some gemstones.

Out of all gemstone treatments, heating is one of the most widely accepted. Some people view it as an extension of the gemstone’s formation, as the heat could have been applied by the earth before they are mined. And usually the change because of heat treatment is permanent.

One of the most commonly (and routinely) heated gemstones is corundum, which includes ruby and sapphire. Unless it’s stated otherwise, you should assume the ruby or sapphire you are buying is heated.

Other gemstones like citrine, tanzanite and aquamarine are also commonly heated. I’ll let you know the effects of heating them later in this article.

Does Heated Gemstones Mean They're Not Real?

Not at all, heating gemstones have nothing to do with whether the gem is genuine or not. Many consider the treatment as an extension of the natural process.

As long as the seller is transparent, and the color by heating is permanent (which it usually is), heat treatment is widely accepted in the gemstone industry. And it doesn’t mean the heated gemstone is lower in quality or less authentic.

As you can see from the commonly heated gemstones from above, heat treatment can improve a stone’s color to a more desirable one (according to market’s demand). And sometimes it changes the color so dramatically that the heated stone is given a new name, like in the case of tanzanite.

Heat treatment with a lower temperature doesn’t have any drawbacks most of the time. However, with high temperature like the case for ruby and sapphire, the gem may become “slightly more brittle than usual, and care must be taken not to damage pointed faceted corners and edges” according to this GIA article.

Also, some other mineral inclusions inside the gem may expand more than the host gem. This causes cracks which may lower the value and durability.

Heat treating a stone can improve its color and clarity. More times than not, the treatment is not detectable. So now if a seller tells you the aquamarine that they sell is unheated, you should take it with a grain of salt.

How To Know If Gemstone Is Heat-Treated?

Although it’s not difficult to look for signs of a gemstone that has been heated, a lot of the time it’s impossible to know that it has NOT been.

The signs of heating usually appear only when the gem is heated to a high temperature like for ruby and sapphire. Their heat treatment is usually detectable.

Ruby and sapphire can withstand high temperature. They are often heated to higher than 1000°c. Sometimes even reaching 2000°c. However, the inclusions in them, which are other minerals, sometimes melt or explode under such high temperature. And that will be evidence that the stone has been heated.

For many semi precious gemstones, it’s almost impossible to know whether it is heated. This is because the temperature of heat treatment is low and could have happened in nature. So the lab couldn’t conclude whether the result is by nature or by heat that’s applied afterwards.

For lower-priced gemstones, the price between heated or unheated won’t differ too much generally. For example, a carnelian that is heated for its fiery orange color won’t have a much higher price tag than an untreated one.

However, for high quality and higher priced gems, like ruby and sapphire, that are unheated and come with a lab report that states there is no evidence of heating, the price will be higher. The rarer the gemstone, the more premium can be charged for the unheated version. For example, a large high quality ruby with little to no inclusion is extremely rare, if it’s untreated, the price can be 3-5 times higher than the heated ones.

For cases like blue topaz and tanzanite, heating will increase the value of the gemstone as the original color is not desirable for most buyers.

The following gemstones are routinely heated. Unless there is a lab report stating it’s not, you should assume heat treatment has been applied.

Heating ruby can take away the purple hue and produce a pure red color.

Rubies with very small rutile inclusions (silk) can be heated to a high temperature and cooled quickly to produce a clearer stone.

Heating some sapphires to a high temperature in an oxygen-free environment will deepen its blue color, while heating it in air can lighten it.

Sapphires with very small rutile inclusions (silk) can be heated to a high temperature and cooled quickly to produce a clearer stone.

Aquamarine is routinely heated to take away the green and yellow tints. The result is the pure blue color aquamarine that people love.

One thing to note is that heating will not make the stone more saturated, but only take away the green and yellow undertones.

Amethyst can be heated to lighten or darken its color to achieve an attractive vibrant purple.

Some types of amethyst can be heated to turn yellow, which some dishonest sellers sell it as the more expensive citrine.

Some amethysts can even be heated to turn green, which is called prasiolite. Virtually all prasiolite comes from heat treated amethyst.

Almost all heat treated citrine has a reddish hue.

Natural citrine can be heated to deepen its color from pale yellow to a desirable orange yellow.

A lot of the ‘citrine’ in the market comes from heating amethyst. They usually have a burnt orange to brown color.

Heating some yellow topaz can give a pink topaz.

In combination of heating and radiation, colorless topaz can turn blue. A deep blue color is called “London blue”, a medium one is known as “Swiss blue” and a light one is called “sky blue”.

Heating dark green tourmaline can lighten its color to an emerald green, which has a much higher value in the market. And dark brown color tourmaline (dravite) can be heated to a lighter color. Most heat treatments can’t be detected.

Almost all tanzanites in the market are heat treated to achieve the vibrant blue color with a violet hue. Natural tanzanite with deep blue color exists but it’s very rare.

This article from Lapigems demonstrates the effect of tanzanite heating.

Some brown zircons can change to a desirable blue zircon by heating it in an oxygen free environment.

And it can also change to golden, red or colorless if it’s heated in air.

Sometimes kunzite is irradiated and heated to pale color stone into pinkish-purple color.

Morganite, like aquamarine which is in the same mineral family, is heated to achieve a more popular color. The orange colored stones are heated to a pink morganite. This heat treatment is not detectable, but a morganite with an orange tint is more likely to be unheated.

Heating can deepen color and produce ‘sun spangles’ inside amber.

Carnelian can change from a brown-yellow to an orange-red with heating, though natural carnelian with good color is not very rare.